Nikki Sixx has pulled together an all-star group of artists for a new version of the 2016 SIXX: A.M. song “Maybe It’s Time” in support of National Recovery Month. The Mötley Crüe bassist has roped in Slipknot‘s Corey Taylor, Def Leppard vocalist Joe Elliott, Brantley Gilbert, Five Finger Death Punch singer Ivan Moody, Guns N’ Roses guitarist Slash, AWOLNATION and Bad Wolves‘ Tommy Vext for a song that will be part of a music industry-wide effort to draw attention to the opioid criss while raising funds for the recovery community.4

The song’s release on Friday (Aug. 21) is timed to advance September’s National Recovery Month, which kicks off on Aug. 31 with International Overdose Awareness Day and runs through Sept. 30’s International Recovery Day. Sixx hatched the idea to re-record the track from SIXX: A.M.’s Vol. 2, Prayers for the Blessed album and to earmark all artist royalties to the Global Recovery Initiatives Foundation to support those in early recovery, with Better Noise Music making a matching contribution.

“I am proud to bring together these artists to help raise funds for the Global Recovery Initiative Foundation,” said Sixx in a statement. “The opioid epidemic did not go away when the pandemic came along. Just the opposite… those in early recovery became even more at risk than before so it’s more important now than ever to raise awareness and support them. I really believe that united we can make a difference and save lives.”

Listen to the song: 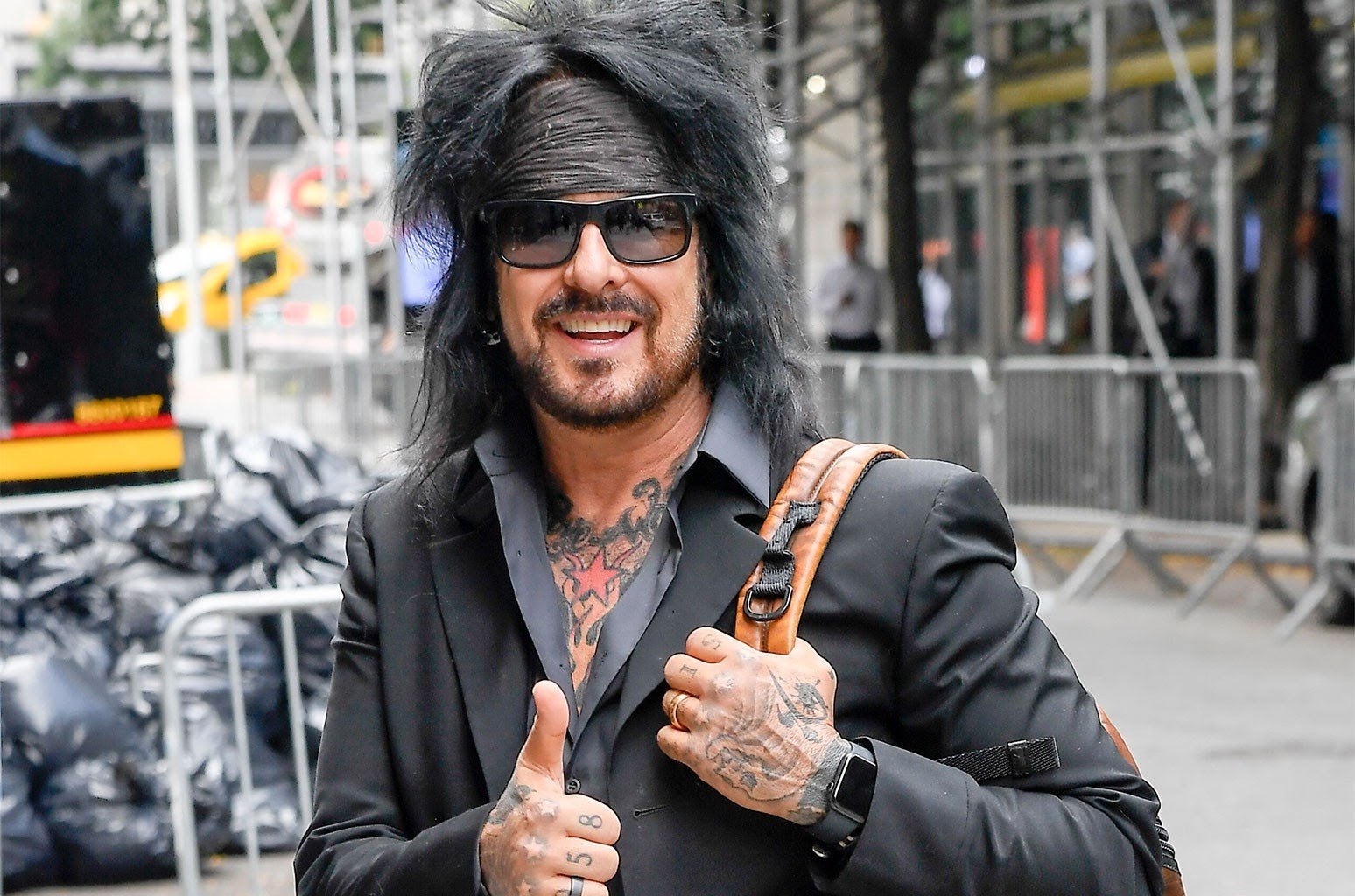 The industry initiative includes support from Live Nation, Ticketmaster, iHeart, Pandora, SiriusXM, Entercom and many others, with the song also slated to appear on the soundtrack for the upcoming Better Noise Films release about teen addiction, SNO BABIES, which will be out on VOD on Sept. 29; Better Noise Films’ share of the profits will also be donated to GRI.”So, Nikki rang me to see if I’d lend a vocal to ‘Maybe It’s Time.’ After hearing the track for the first time in a while, I was reminded how good it is so I was in! It felt right, all around giving back to the much-needed Global Recovery Initiative,” said Elliott in a statement, with Vext adding, “Alcoholism and drug addiction are family diseases. They’re the only diseases that everyone is mad at and hurt if you have it. People don’t get upset at you if you get cancer. It’s because with addiction, it affects everyone whose life touches the sufferer.”Slipknot’s Taylor called addiction a “real issue” that is “affecting young people more and more every year, so it’s very, very important for all of us to pitch in and do our part, especially some of us who have lived through it…those of us who have survived… it’s the least I can do.”The COVID-19 pandemic has resulted in a dramatic increase in opioid-related overdoses and deaths according to the Overdose Detection Mapping Application Program, which said drug overdoses increased by 42% in May as those struggling with substance use disorders have lost their support systems and become isolated from treatment options.

Better Noise Entertainment CEO Allen Kovac tells Billboard that ever since he helped Sixx enter rehab more than 15 years ago they have made it their mission to talk about the dangers of addiction and search for concrete ways to help those in its grip. “What we’re trying to do is take this beyond just awareness,” said Kovac of why he’s including the song in the end titles of Sno Babies and encouraging his peers in music, film, TV and radio to get involved to raise the kind of  money that will allow GRI to put people in the field to do direct outreach to those suffering from addiction.”The biggest challenge if you’re a Prince or Phillip Seymour Hoffman, Tom Petty or Michael Jackson is you need to talk to someone, and that’s the hardest ting because of the stigma that people don’t know who to call,” Kovac says of the difficulty in getting those who need it help; both Kovac and Sixx are on the board of GRI. “All these organizations are giving us this time and exposure because they care about our industry, which is losing so many artists… and the industry needs to not just talk about it, but have a call to action.” Because when someone like Juice WRLD dies from drug-related causes at a young age, Kovac says, Live Nation loses their global touring revenue, but radio and streaming services also lose out on potential new music from great artists, film companies lose stars of today and tomorrow and we all lose out to a killer that took more lives in 2017 than the entire Vietnam War.”There is a cure, but it’s destigmatizing and being able to get awareness out there and have an outcome [that matters],” Kovac says. “You can create all the foundations in the world, but unless you get an outcome you haven’t done much. And our outcome is to get people out there in the fields.

Check out the “Maybe It’s Time” video and Sno Babies trailer below.