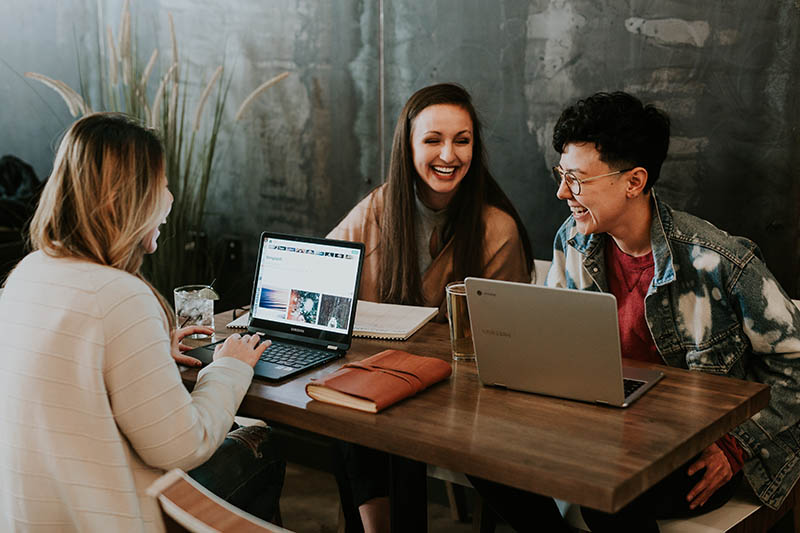 Founded 20 years ago, the Global Recovery Initiatives Foundation (GRI) originally started as the Sobriety High Foundation, which established the country’s first recovery high schools based in Minnesota. The success of the schools inspired the growth of collegiate recovery programs, which are today operating on more than 300 college campuses across the country.

The Sobriety High Foundation became the National Youth Recovery Foundation, which engaged young people in designing programs for their peers in recovery. The Foundation also helped start the Young People in Recovery (YPR) program, which is now its own successful, national organization.

Over the last five years, the GRI began a collaboration with Christopher Kennedy Lawford, a leading recovery advocate, who merged his vision of a national effort to bring together public and private initiatives with the support of pop culture leaders, for people who were already in recovery and needed support to sustain their new lives.

The current organization, the Global Recovery Initiatives Foundation, was codified in 2019 with a new and expanded board of directors holding extensive experience in the public sector, science, business and entertainment arenas.